Below is a letter from Susan, who was deeply blessed to have gone on this mission:

To My Generous Sponsors & Prayer Partners:

The primary goal of this mission was to plant a new church in a tiny village 30 miles NW of Ludhiana, in which there has never been a Christian presence, let alone a church. In summary: MISSION ACCOMPLISHED!!!

Ephesians 3:20-21: “Now to Him who is able to do immeasurably more than all we ask or imagine, according to His power that is at work within us, to Him be glory in the church and in Christ Jesus throughout all generations, forever and ever! Amen.  In this powerful prayer on behalf of the Ephesians, the apostle Paul prays that the church at Ephesus would be “rooted and established in love”, that they would “have power to grasp how wide and long and high and deep is the love of Christ” and that they would “be filled to the measure of all the fullness of God.” This scripture truly describes the church in India. Against all odds – including great persecution and suspicion – the church is thriving, growing, unified across many miles – it is truly ROOTED and ESTABLISHED in LOVE!

The early part of our journey was invested in meeting with believers and church leaders throughout the region, which included folks across a 5+ hour travel span. Each prayer meeting and worship service we attended was an investment in the new church plant, because these individual church leaders have all committed to support “Faith Community Church of India” moving forward. In fact, each one sent a group of believers to participate in the first ever prayer meeting and worship service held in the village.

I was especially overwhelmed by the reception we received at the Church of Almighty God, located approximately 10 miles north of Ludhiana. There were several hundred believers in attendance; the church was packed! It was also a very special day of celebration for the church, because a family whose son had recently been healed of paralysis on the left side of his body, made a donation to bless the congregation with a luncheon after church. As it turned out, we were able to serve the body of believers by providing over 200 vision screenings, and fitting 137 pairs of glasses during the picnic celebration after church!

We also visited two other church bodies before beginning our work in the village. The objective was to serve villagers by providing a free vision clinic, and invite participants to join us at the prayer meeting the following day. So many people turned out for the eye clinic, that we had to turn them away as the sun went down. Although it was not part of the original plan, it was decided to resume vision screenings first thing in the morning, and work right up until the prayer meeting started.  By the time we finished, over 200 souls were screened, and 187 pairs of eyeglasses dispensed. In addition, 50 individuals were identified as having cataracts and/or pterygium, and approximately half of those were of visual significance (obstructing vision such that glasses were of little help).

In the hours leading up to the prayer meeting, large groups of believers began to arrive from the churches we visited earlier in the week. By the time the worship service started, there were over 100 people in attendance!  A loud speaker broadcast the service all throughout the village, and people began to come … by the time the service concluded, it is estimated that over 200 people participated, half of them from the village – many of whom were invited through the eye clinic. Food and refreshments had been prepared in advance – but no one expected 200 people!  Miraculously, every single person received something to eat … we stood in awe – it was nothing short of amazing. To view a brief video clip of a portion of the service, click here:

God is pouring the Holy Spirit out in great abundance with many miracles, healings and testimonies in this region of India.  As dangerous as it is for Christians there, the people are unafraid, boldly professing that God is Good, and that Jesus is the Way, the Truth and the Life. I love how Jesus is represented by the believers there – not as One who requires us to “change our religion”, but Jesus is aptly described as, “He who came to show us how to have our own personal relationship with God.” In a region where tradition teaches the use of countless saints or idols as a path to God, the Indian people are anxious to learn more about Jesus – who has provided a direct path to “Our Father.”

Only five weeks after the new church was planted on October 31, 2013, the church opened a school for children whose families cannot afford to send them to be educated. There were initially only three students, but three weeks later, there are now 15 and rising! I praise God and thank Him for the faithful believers in Northern India who continue to support this new church plant.  I stand in awe of what God is doing in this village, through a tiny community church that was born in the heart of one faithful man and his family.  A man whom the Lord called to donate his family’s home to serve God’s Divine Purpose. This family’s sacrifice and generosity continue to overwhelm me.

I am pleased to report that another local team is scheduled to go again in March 2014.  I cannot thank you all enough for supporting my participation in this mission. God used it to minister to me in my greatest time of need, and I could never have gone without the generous gifts many of you faithfully provided. May God richly bless each and every one of you for your unwavering support. 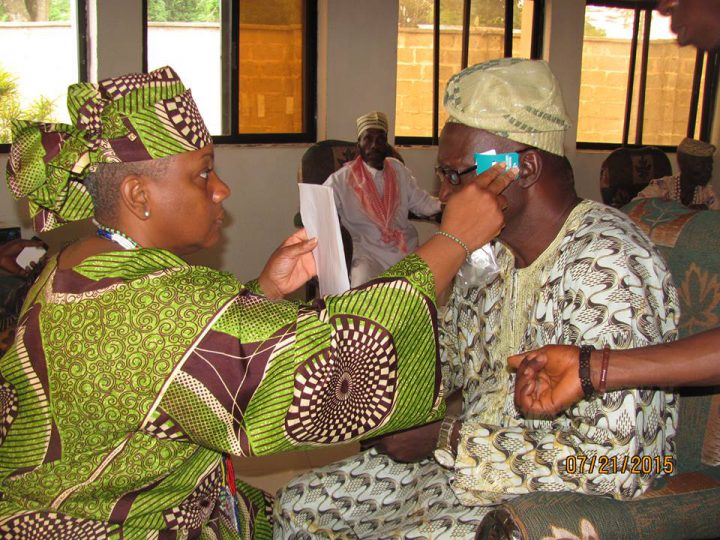 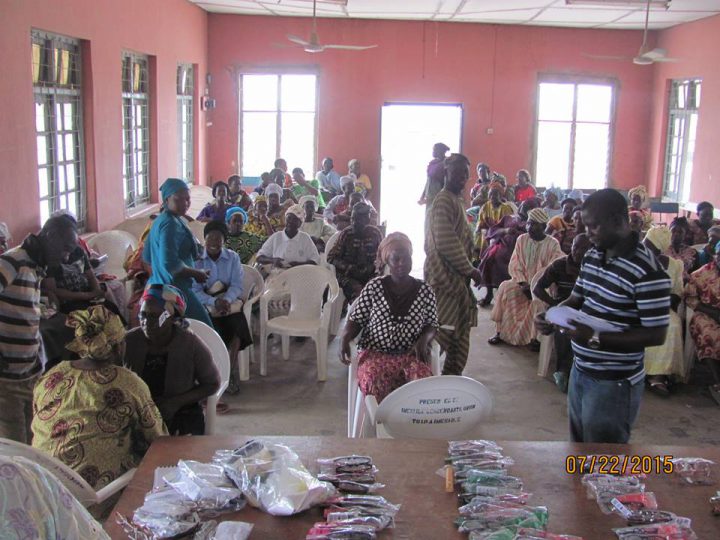 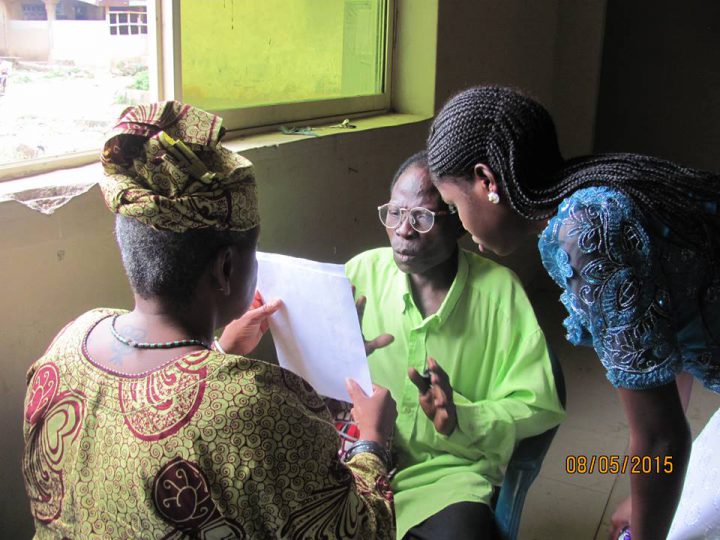 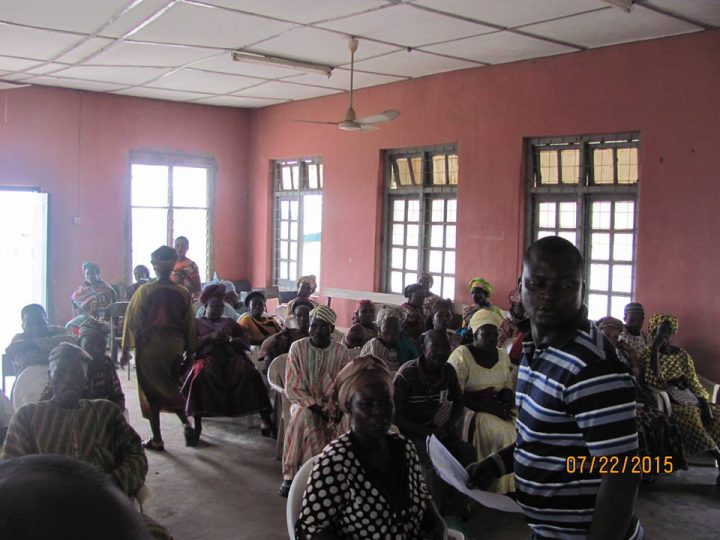 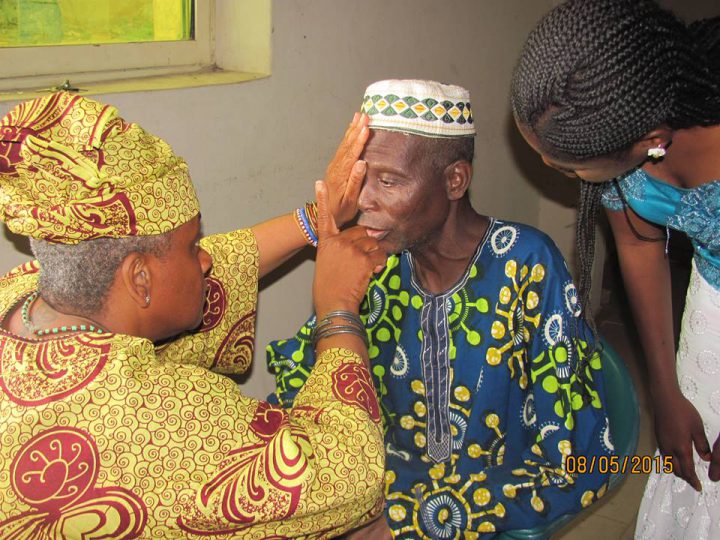 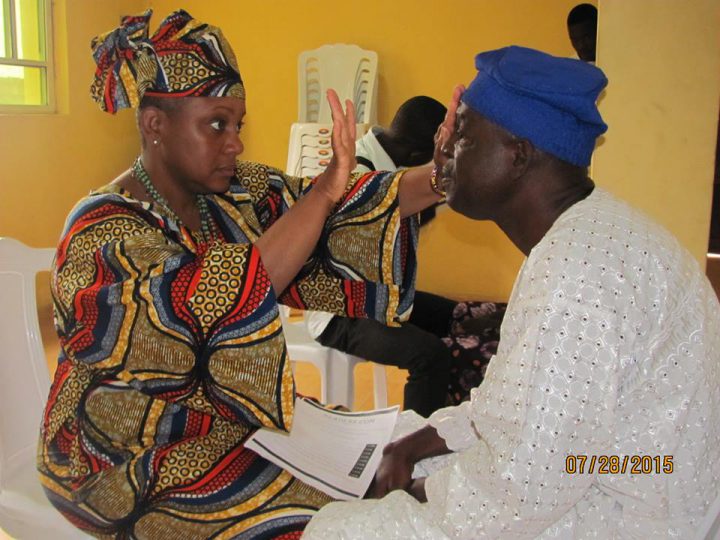 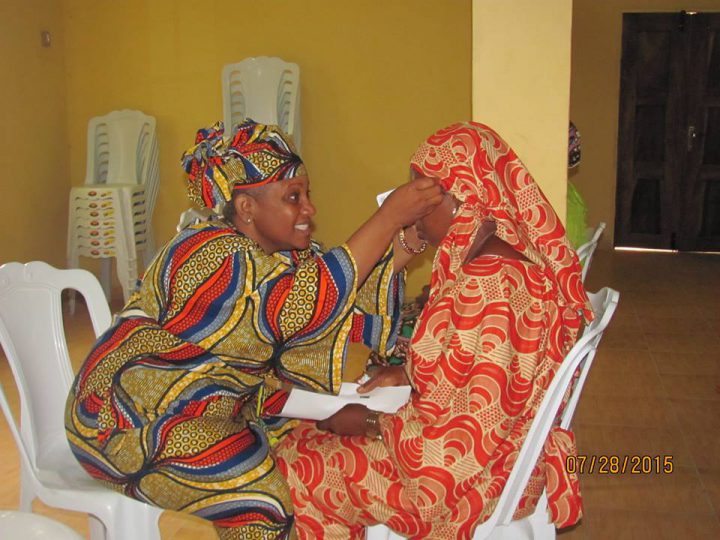 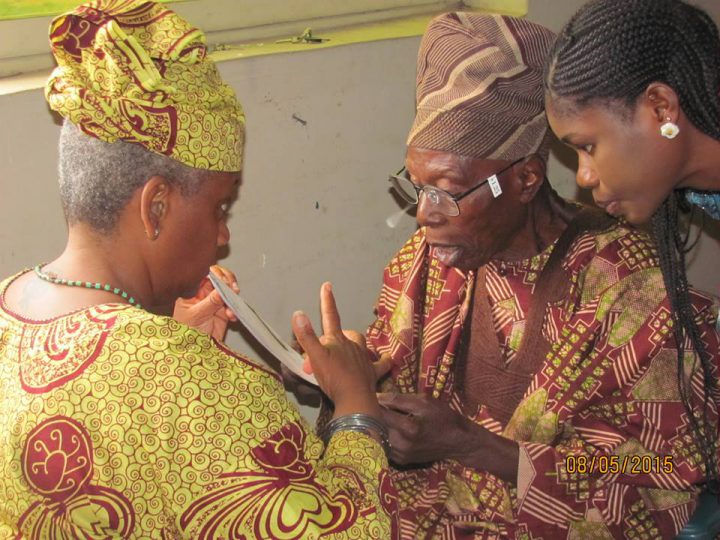 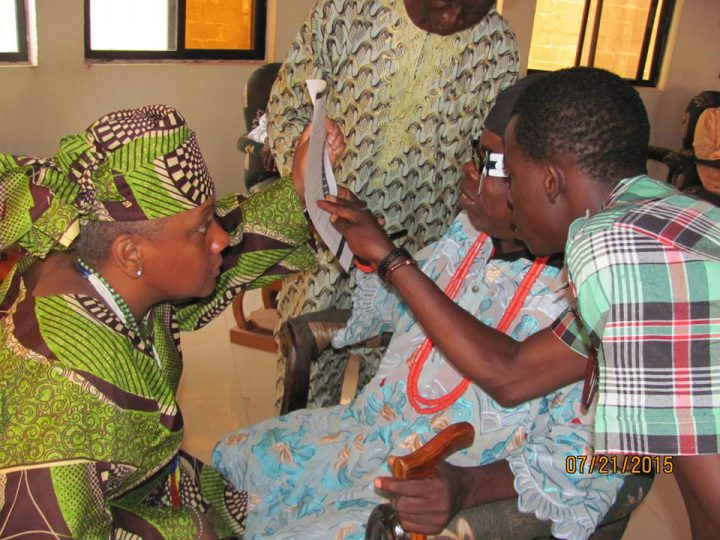 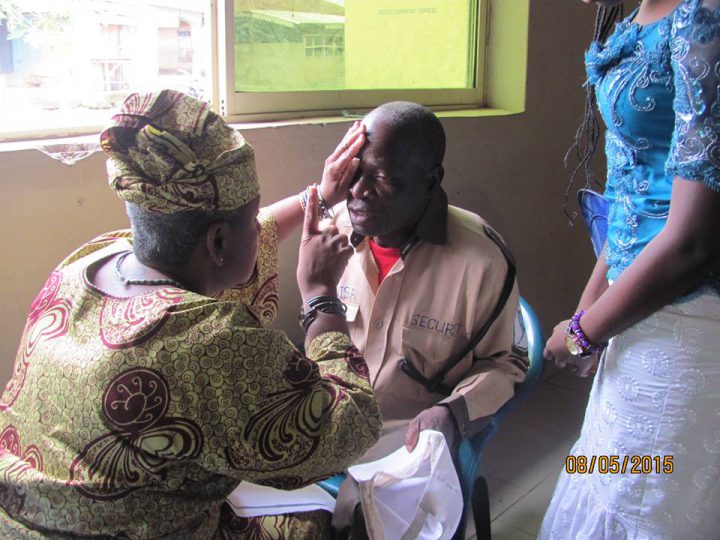 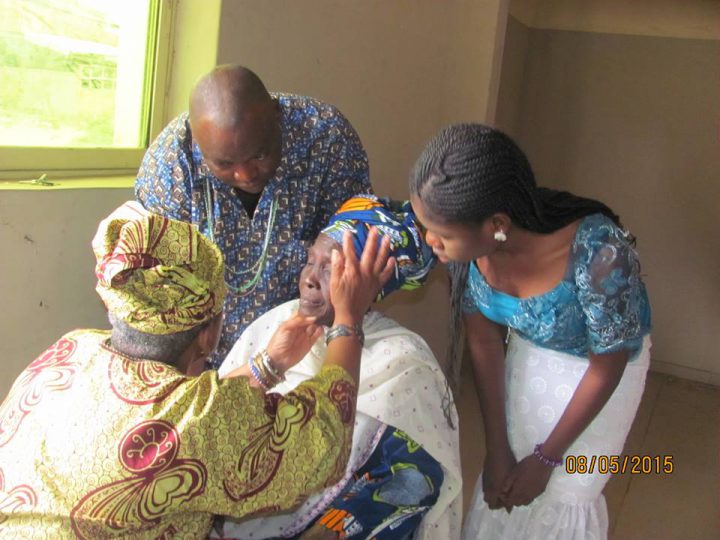 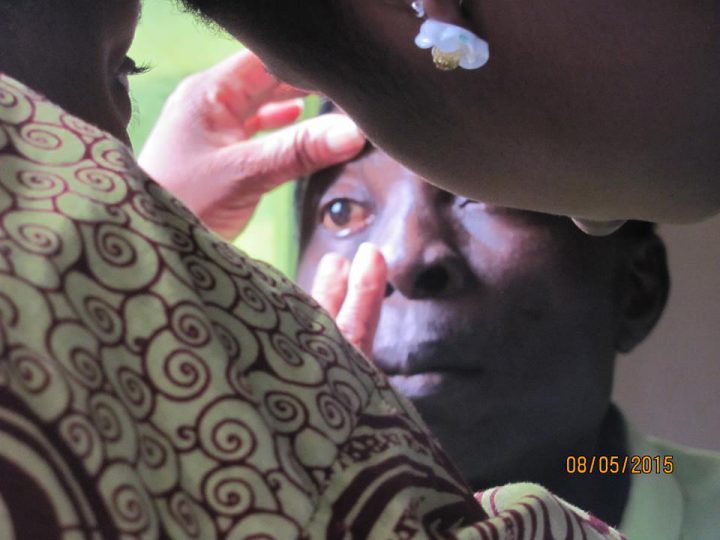 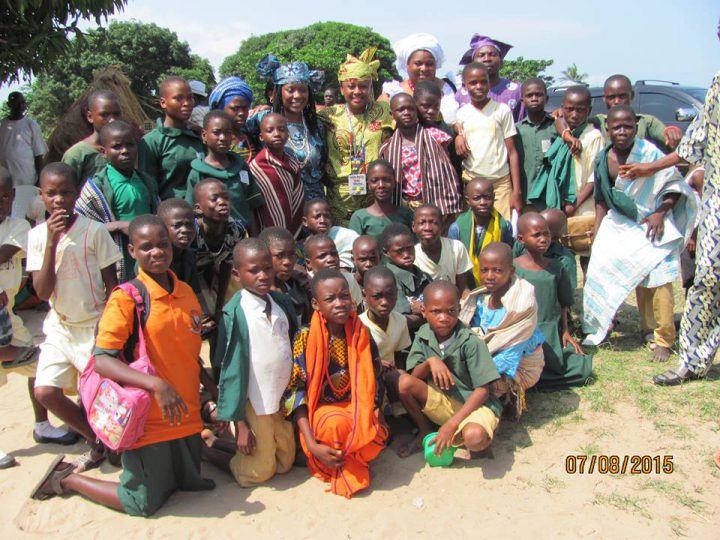 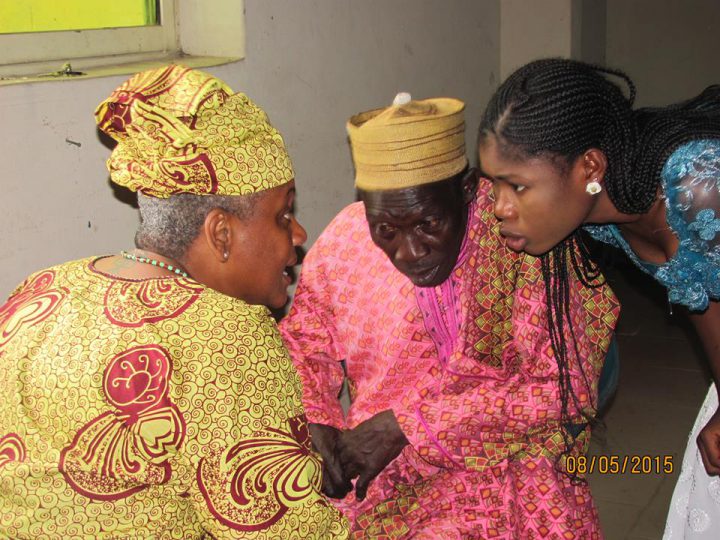 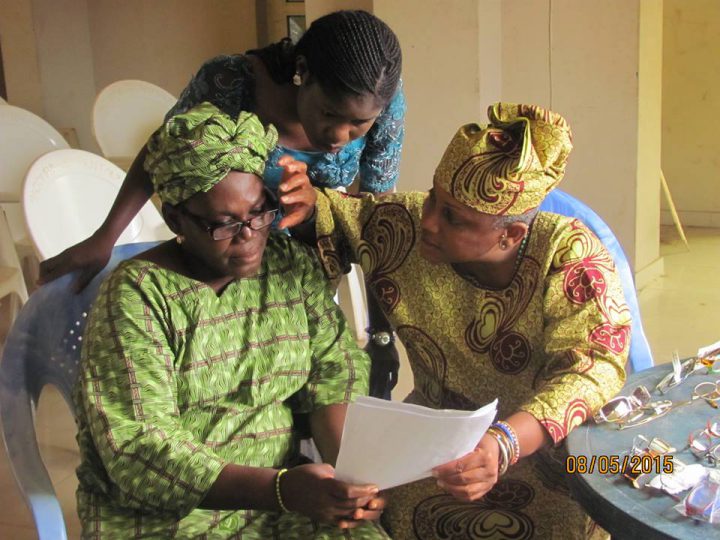 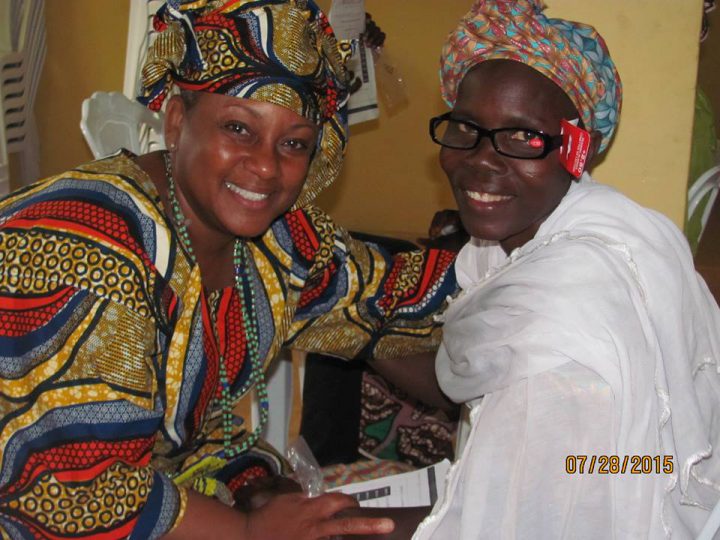 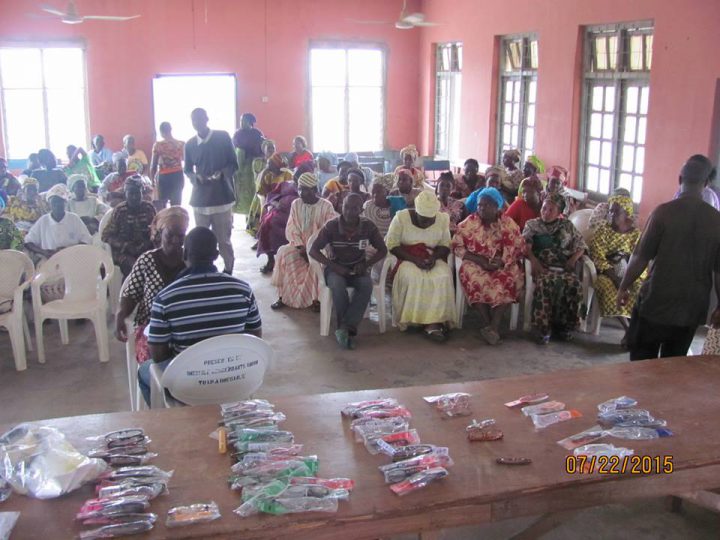 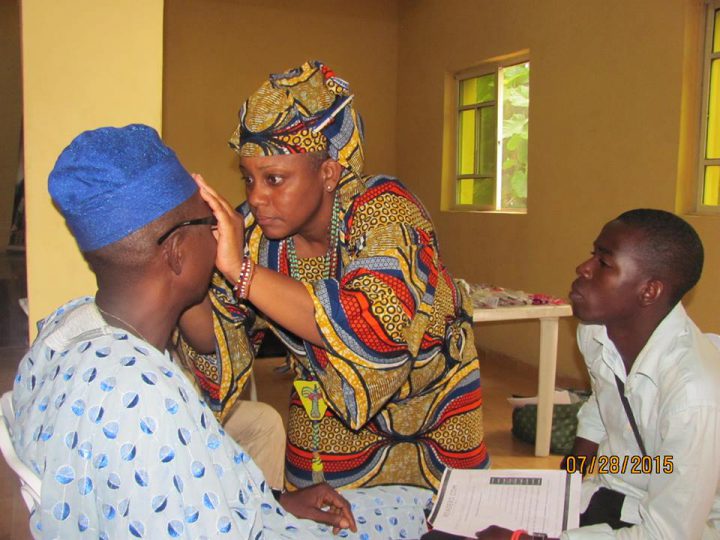