A Change of View

As the instrument sales manager for Beitler McKee Optical Company, Ed Kramer travels from doctor’s office to doctor’s office touting the latest in refractors, lensmeters and slit lamps.  By all accounts, he’s quite good at it.  That’s not really a surprise since he’s been in the business for 30-plus years.

And although he likes his job, it’s still just a job.  Lately, it seems Kramer has been looking for more – more meaning, more joy, more satisfaction knowing he’s making a difference in someone’s life.

“Here if you have glaucoma or cataracts, you can be treated,” he says.  “In other parts of the world, if you have those conditions, you’ll slowly lose your sight – you’ll go blind.”

That’s quite a sobering revelation

So, last March, He decided to put his experience to work in a different way.  His connection to Mission Vision ultimately led him to join a local church’s medical mission trip to Haiti.

“It was a lot of hard work,” Kramer says of the excursion, “but it was great.”  Every morning, the team of volunteers would load the trucks with medical and optical equipment (including thousands of glasses prepared by none other than Sandy Kalmar) and set off for another village, sometimes high in the mountains, other times out in the middle of nowhere.

Conditions varied from place to place, but there was one thing that never changed no matter the location: as soon as they arrived, they would find hundreds of people already waiting in line to see them.

“We were always busy,” Kramer says.  “the Lord gave us the strength we needed to do the job, even if there was no electricity.”

But the job wasn’t over when the clinic ended.  “even though we would all be covered in dirt and dust,”  Kramer says, “as soon as we got back to our camp, we would clean our equipment and restock our supplies so we could head out again early the next morning.”

Now that Kramer is back – back in the states and back at work – he’s ready to return to Haiti so that he can continue doing God’s work. 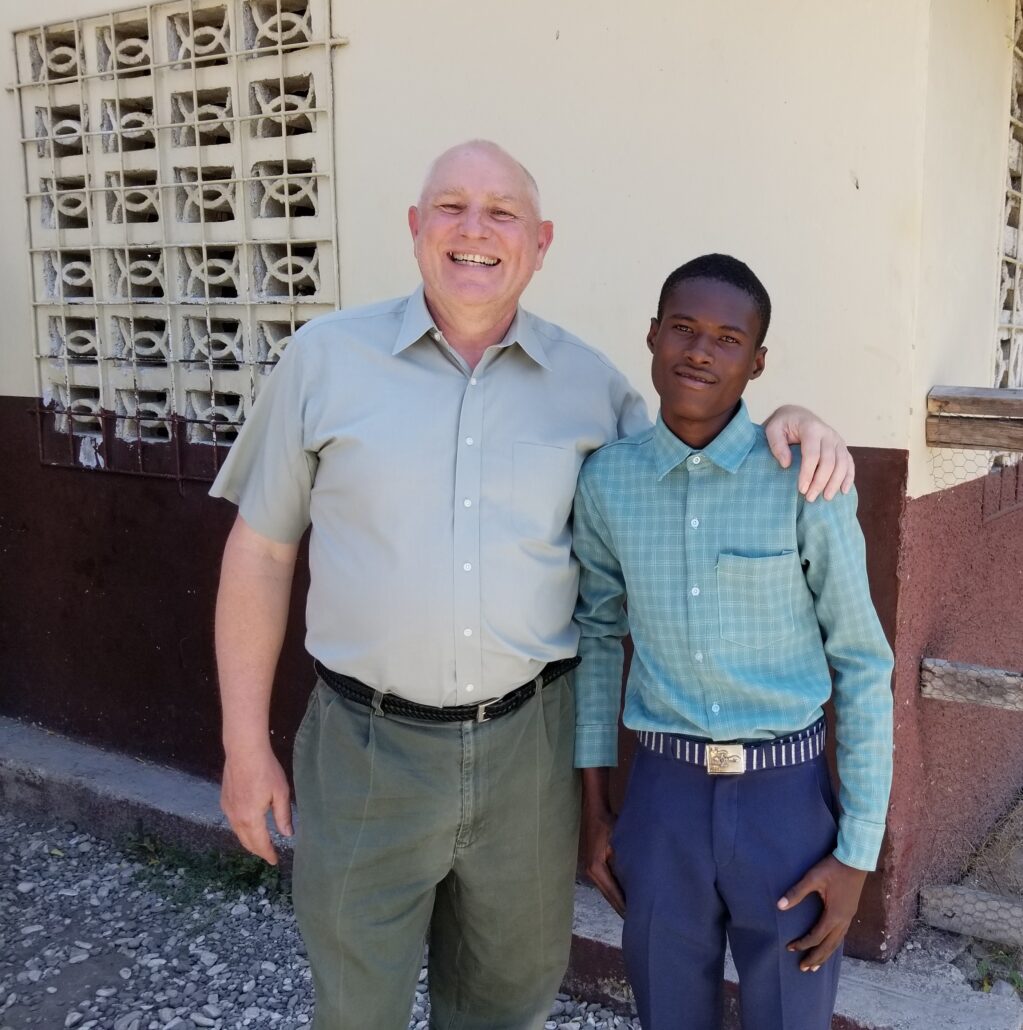 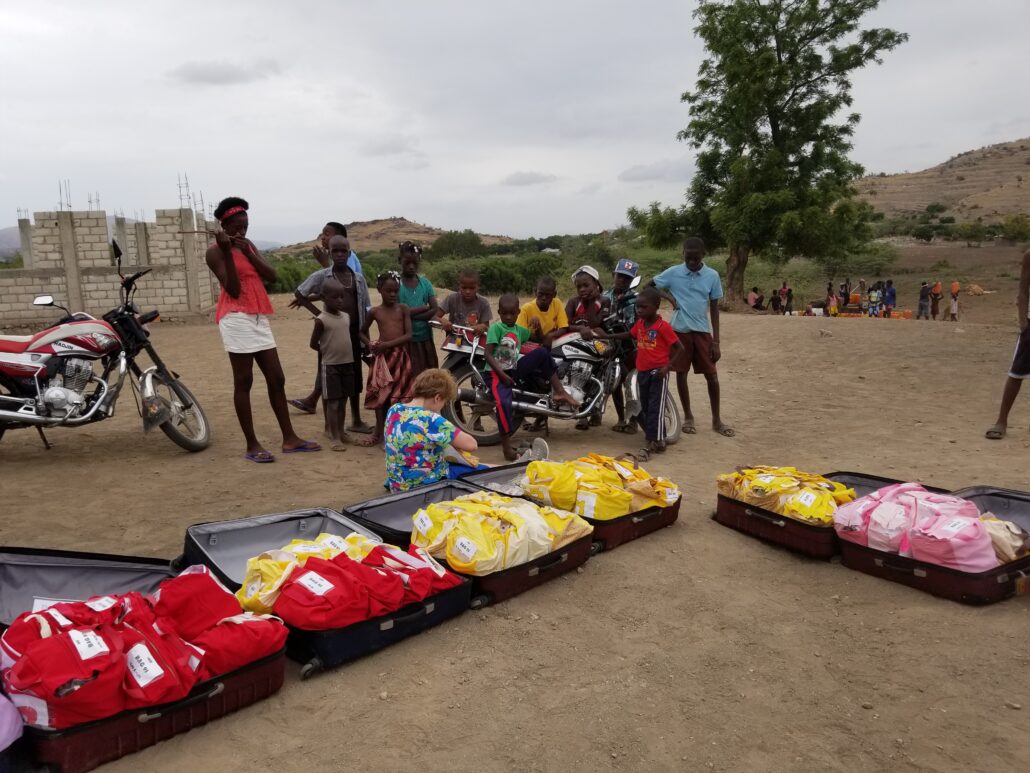 In 2017 – 2018, Mission Vision provided 10,600 pairs of glasses to individuals in need during just five mission trips to Haiti